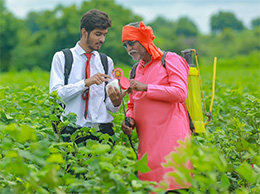 We are collecting individual signatories from around the world to call on the FAO to stop its #ToxicAlliance with CropLife. Sign on and get others to do the same!
Sign Now!

PAN was founded in 1982 and has five independent, collaborating Regional Centers that implement its projects and campaigns.

After more than two years without a face-to-face meeting, representatives from governments, the private sector, industry and civil society from around the world met in Bucharest from August 29 to September 2 for one week of intensive work on a new framework for the sound management of chemicals, including pesticides and waste.

After a high-level meeting last week, we, representatives of civil society & Indigenous Peoples organizations, urgently call on the UN Food and Agriculture Organization (FAO) to end its existing agreement with CropLife International (CLI), to publicly clarify the nature of its ties with the pesticide industry, and to subject these ties to greater transparency and accountability. 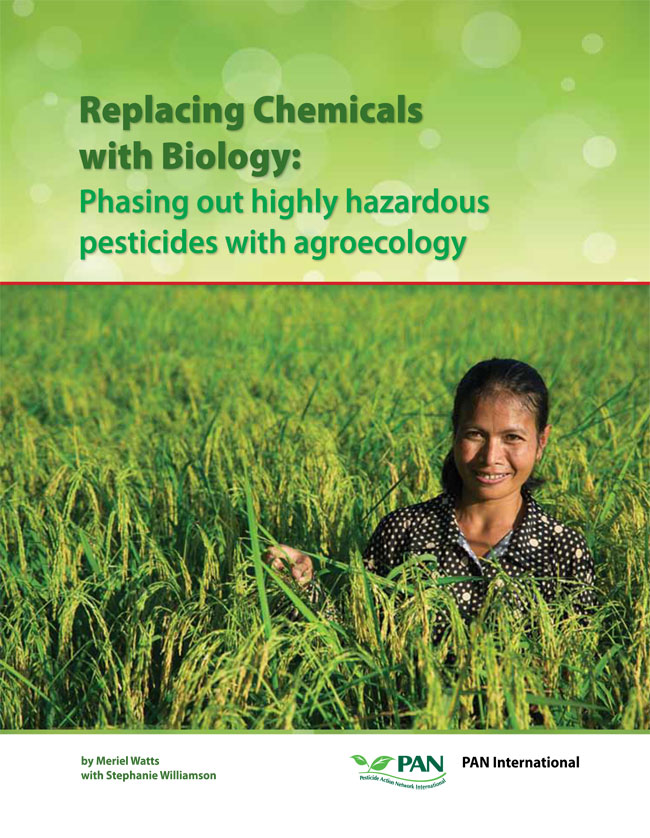 In this webinar, you can deepen your understanding of highly hazardous pesticides (HHPs).