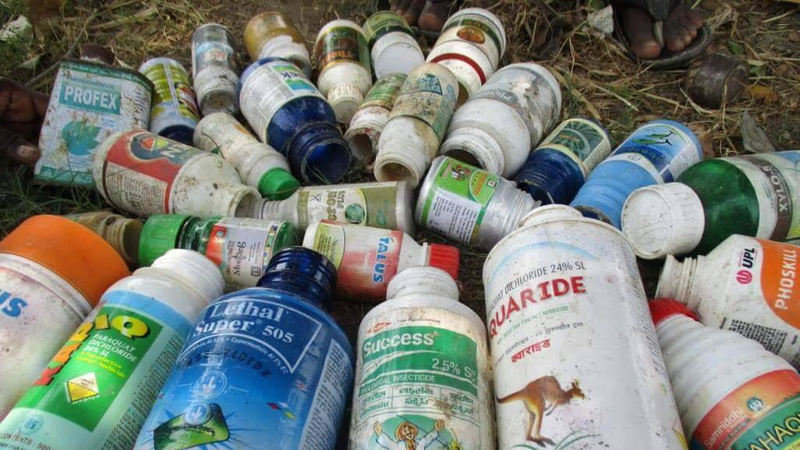 Pesticide Action Network (PAN) has frequently been asked for information on pesticides that have been banned by countries. The Consolidated List of Banned Pesticides (CL) has been developed to identify which pesticides have been banned by particular countries because there appears to be no other source for such information. Please download and read the Explanatory Note before attempting to read the spreadsheet of countries.

PAN will update the spreadsheet approximately every year. (Last updated in May 2022)

Every effort has been made to ensure the information contained in this CL is correct, but inevitably there will be errors, simply because for some countries there are conflicting lists of bans. If any country notices errors relating to their bans, please inform PAN at info@panap.net with the subject line Consolidated List of Bans. Additionally, PAN would welcome any information from countries not yet included in the list.

We are collecting individual signatories from around the world to call on the FAO to stop its #ToxicAlliance with CropLife. Sign on and get others to do the same!
Sign Now!

Join our call to ban highly hazardous pesticides.
Make a change towards a healthy and sustainable world for all.
View the organizational signatures
Act Now!