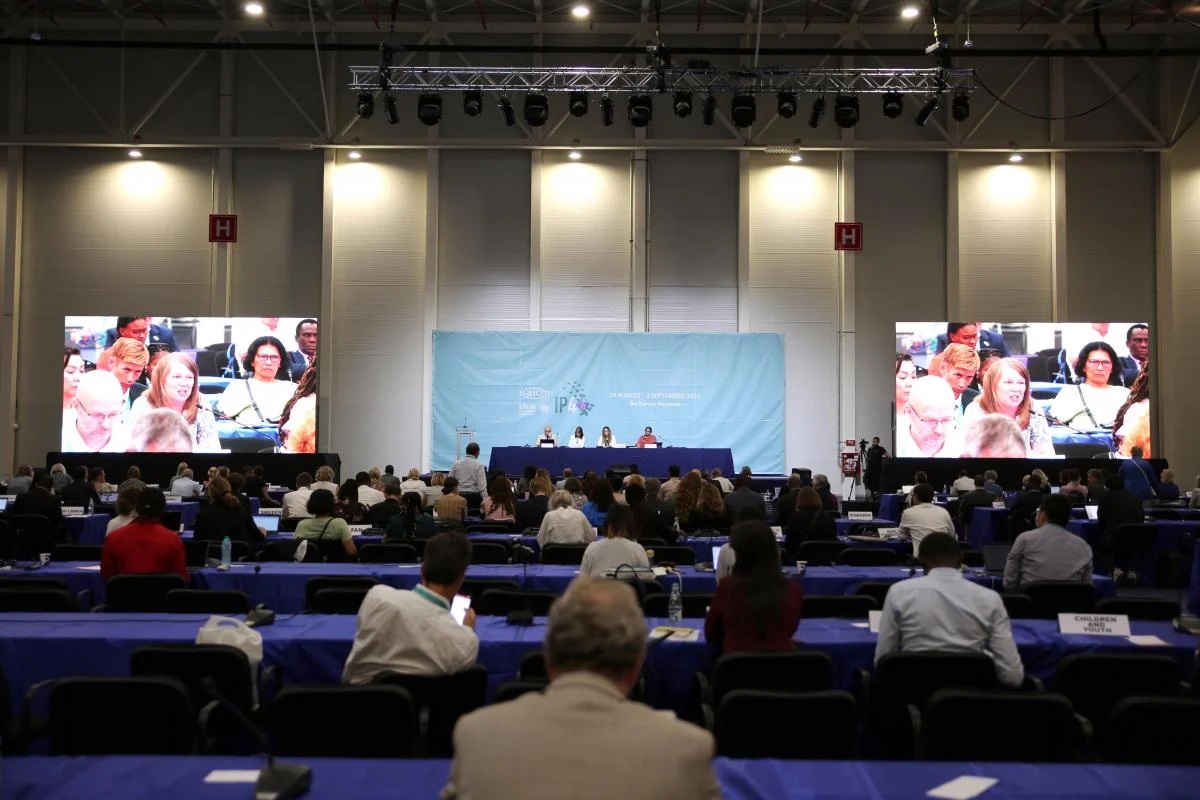 After more than two years without a face-to-face meeting, representatives from governments, the private sector, industry and civil society from around the world met in Bucharest from August 29 to September 2 for one week of intensive work on a new framework for the sound management of chemicals, including pesticides and waste. 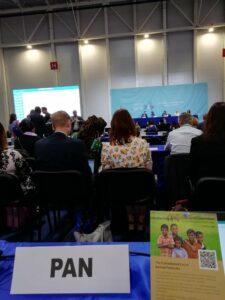 Since 2006 the Strategic Approach to International Chemical Management (SAICM) under the responsibility of the United Nations Environmental Program (UNEP) strives for the sound management of chemicals throughout their life cycle.

Highly Hazardous Pesticides (HHPs) were identified as “Issue of Concern” under this framework. SAICM had an ambitious goal that by the year 2020, chemicals are produced and used in ways that minimize significant adverse impacts on the environment and human health. However, this goal was not achieved. In the last decades, chemical production has increased exponentially and has created escalating problems of waste and pollution with millions of people suffering the effects. As a result, the international community has been engaged in drafting a new ambitious framework to address the problems and impacts of chemical and waste.

“Pesticides contribute significantly to all the current global crises – climate disaster, biodiversity loss, pollution – that are threatening the survival of the planet as we know it. The most harmful pesticides, defined as Highly Hazardous Pesticides, are long recognised as a major global problem. With a lot of support from NGOs, progress in identifying and banning some HHPs at the national level has been made, but we are still far away from the coordinated global progress towards a global-phase out of HHPs in agriculture. A future mechanism must resolve this,” said Susan Haffmans, senior advisor of PAN (Pesticide Action Network) Germany. 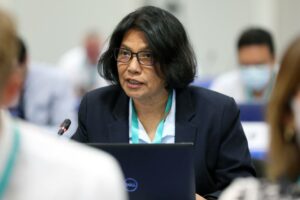 “High income countries and regions produce Highly Hazardous Pesticides that have been banned and severely restricted because of human health and environmental harms, and these are exported to developing countries. These pesticides cause massive poisonings of vulnerable groups including peasants, women and children, workers and indigenous peoples. We would like to see a strong target for all countries to stop the production and exports of substances banned in their own countries or region,” said Sarojeni Rengam, executive director of PAN Asia Pacific.

María Cárcamo of RAPAL (Red de Acción en Plaguicidas y sus Alternativas de América Latina) Uruguay said, “Widespread pesticide use affect people’s daily lives, and cause contamination and destruction of the environment. Pesticides used in food, fibre, and energy production are in communal spaces, sprayed on the ground and by airplanes. Wherever you go, there are high levels of exposure. Coming from a Southern country, we receive pesticides that in many countries from other parts of the world are not used due to the impacts on human and environmental health. We would like to see stronger decisions and targets towards the elimination of these pesticides in the value chain.”

“Africa is the continent that suffers the most from the effects of pesticides, especially Highly Hazardous Pesticides. Their poor conditions of use are the cause of the emergence of certain non-communicable diseases such as cancer, congenital malformations, neurological disorders, diabetes, etc. At the end of the SAICM meeting, a glimmer of hope appeared in light of the commitment of civil society and the support of certain countries for a ban on HHPs in agriculture by 2030. Thus, we call on African governments to quickly commit to the implementation of national regulations for a total ban on HHPs in order to protect the health and environment of populations,” said Maimouna Diene, regional coordinator of PAN Africa.

Pesticide Action Network (PAN) International is a network of 600 CSOs and institutions in over 90 countries working to eliminate the harm caused by pesticides and to replace them with agroecology and non-chemical alternatives.